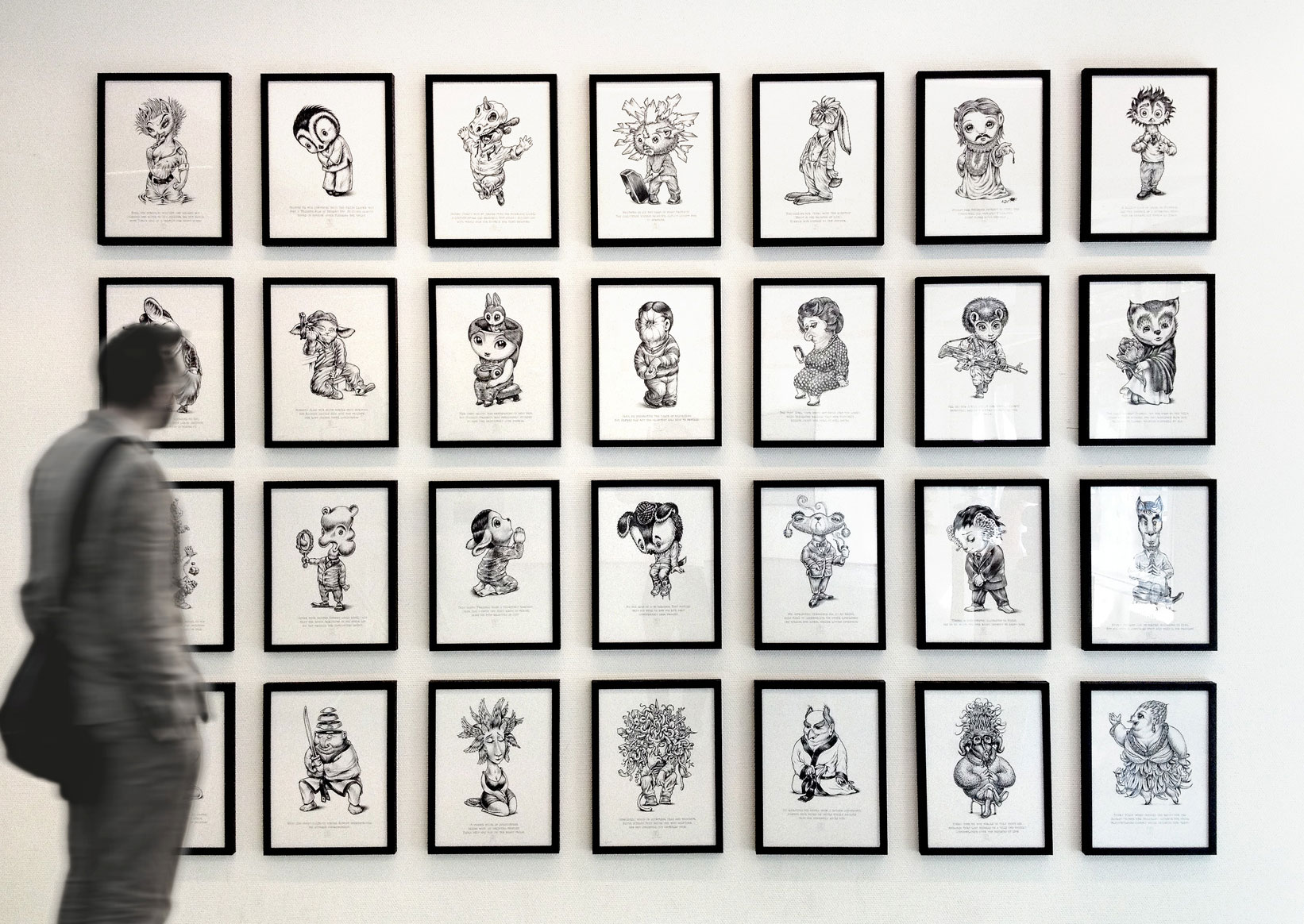 fig.1 ~ A framed selection of 'That Damn Day' prints at the 'Route du Nord' festival, Rotterdam.

In the beginning of 2012, as a new year’s resolution, artist and illustrator Raoul Deleo committed himself to draw one character a day, by just using a ballpoint. Every character evolved out of the first line, without a sketch or a plan. When finished and while Deleo was getting acquainted with his new born creation, a name and story spontaneously presented themselves. Thus, a large family arose of more than 70 human figures with beastly features. The project was named ‘That Damn Day’. 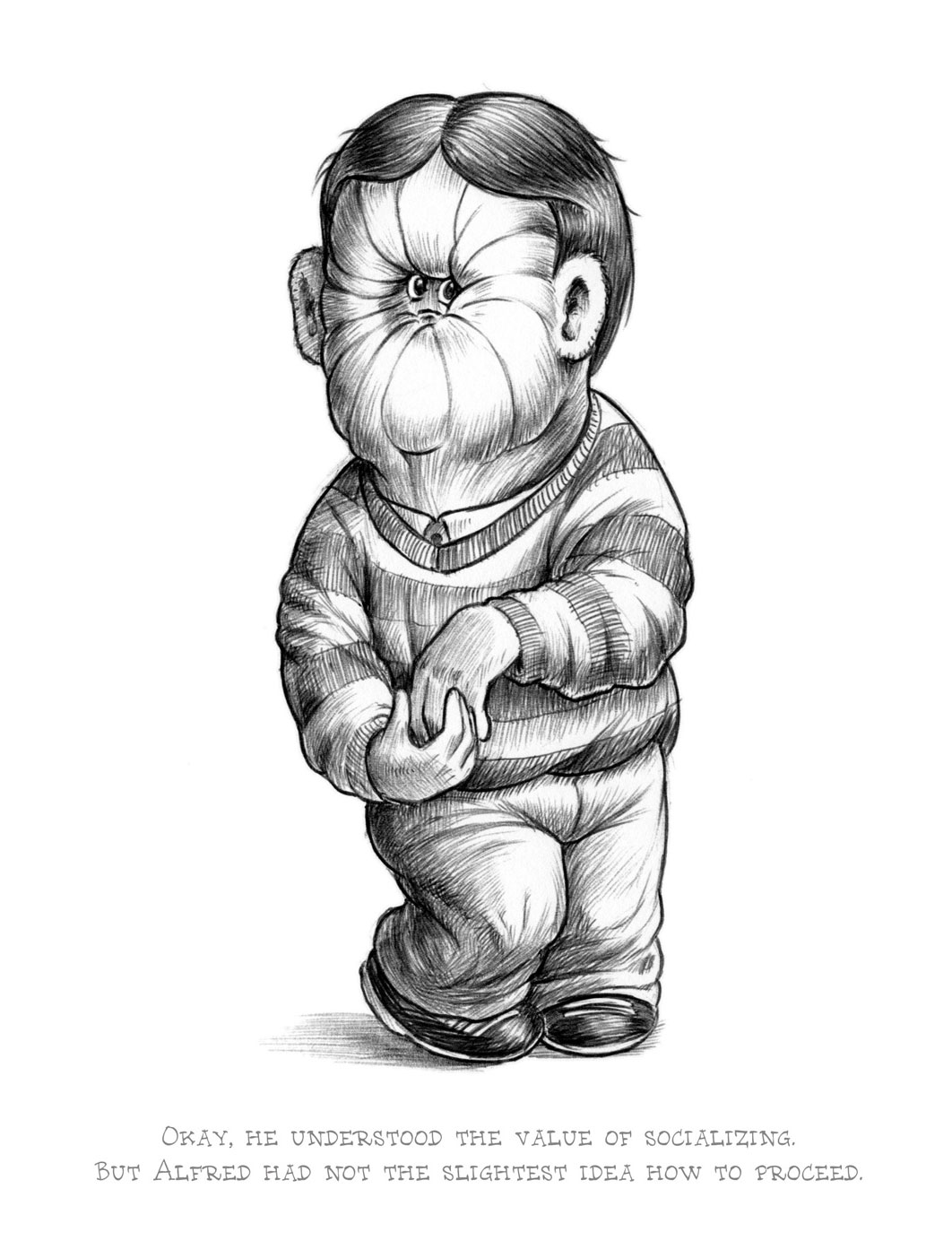 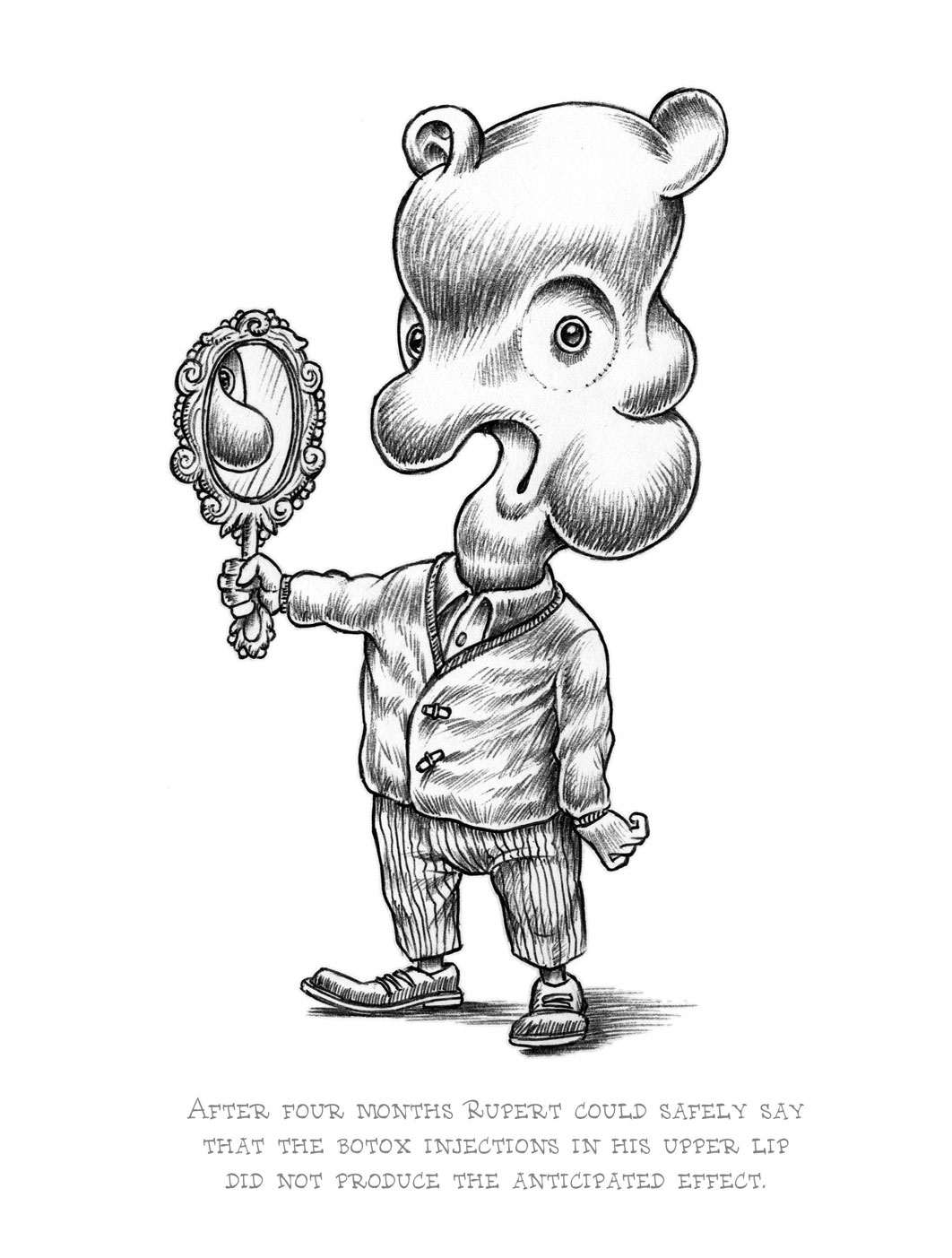 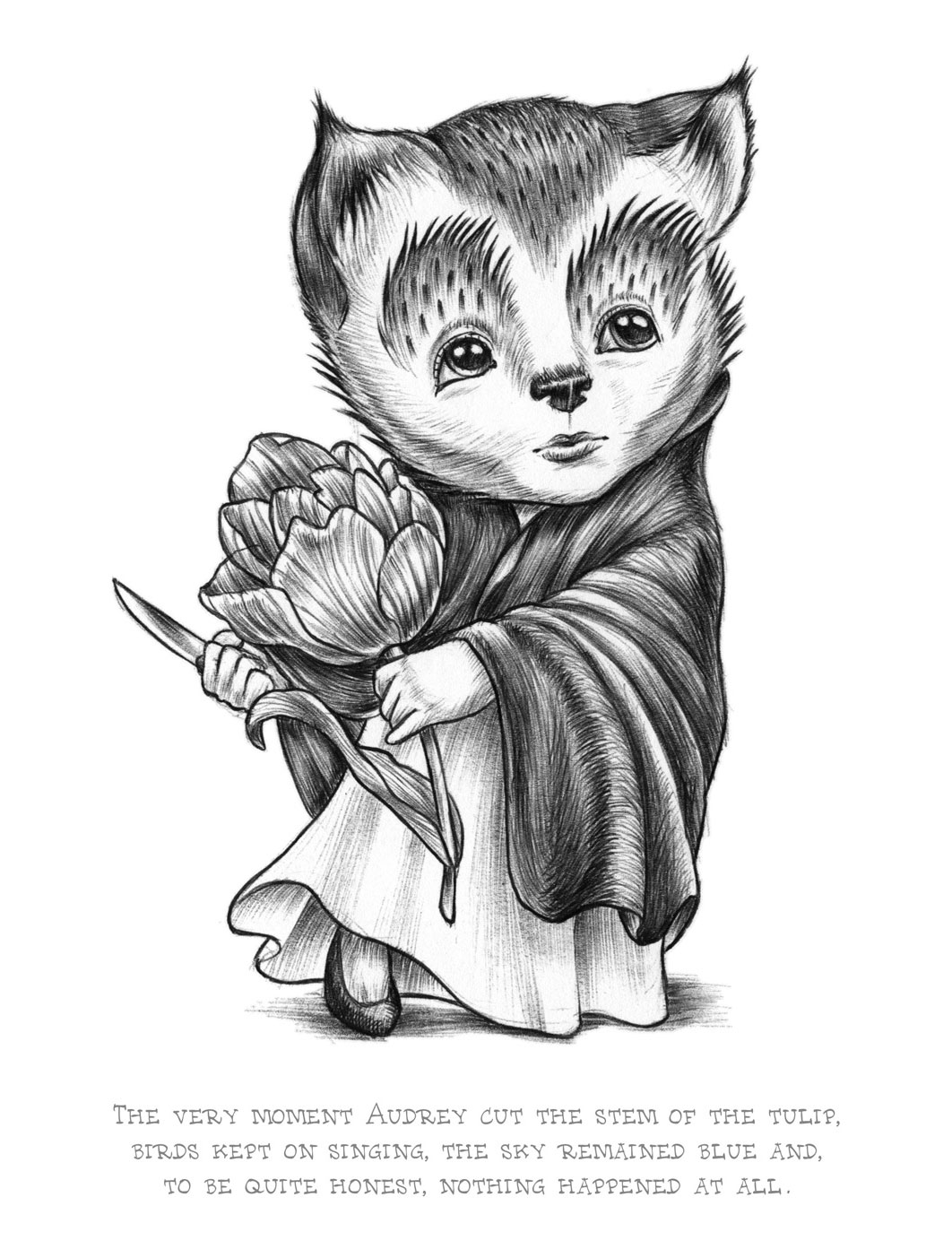