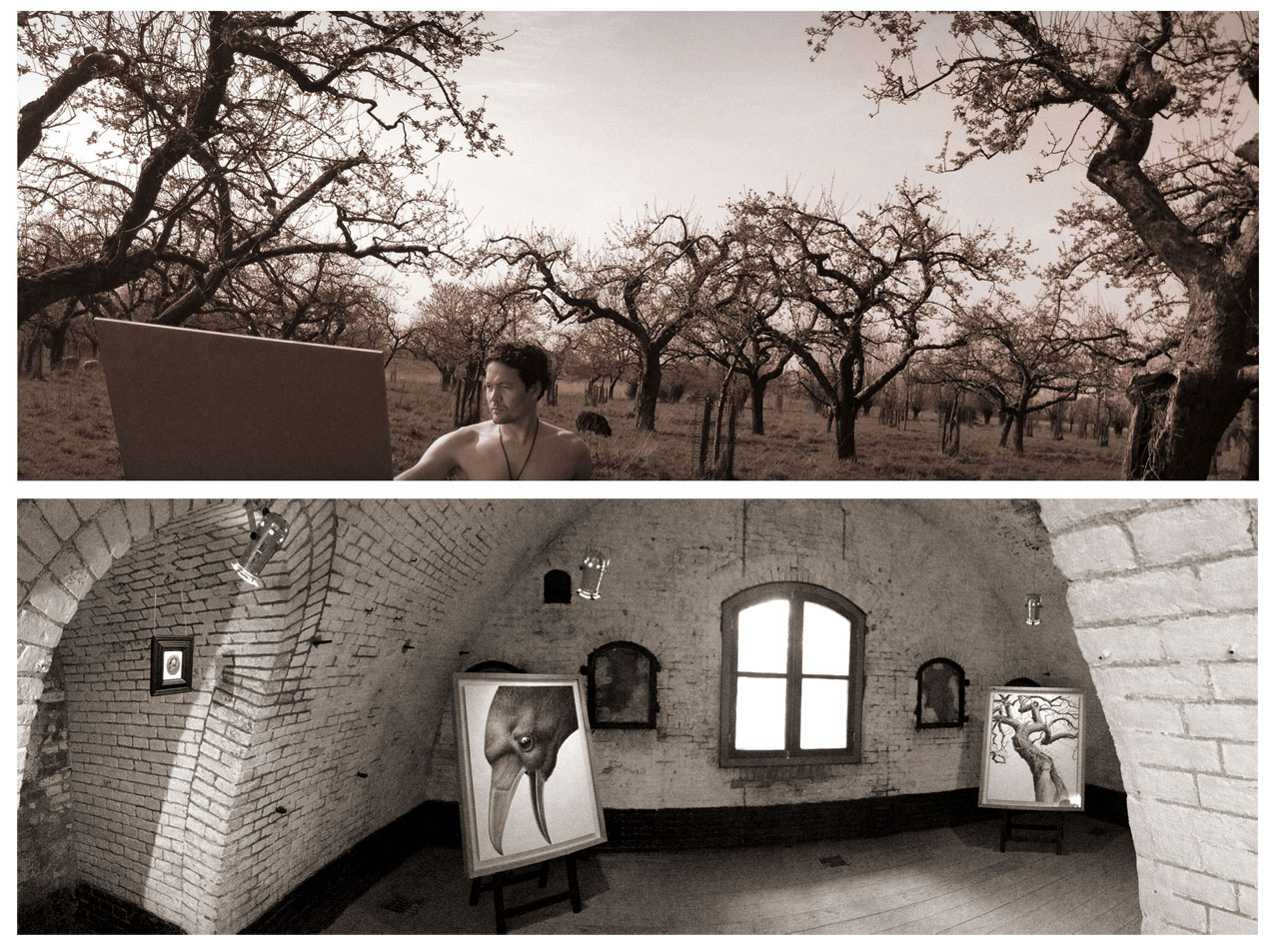 In March, 2014, Deleo joined a Buddhist inspired art project called ‘Boeddha in de Linie’.
For two weeks four artists successively lived, sought inspiration and encountered loneliness in the landscape of the ‘Hollandse Waterlinie’ near Culemborg, the Netherlands.
During their stay a documentary was made of the project and shown on dutch television in September 2014.
The paintings and a sculpture made by Deleo during the project have been exhibited in a bastion of the ‘Hollandse Waterlinie’, called Fort Asperen. 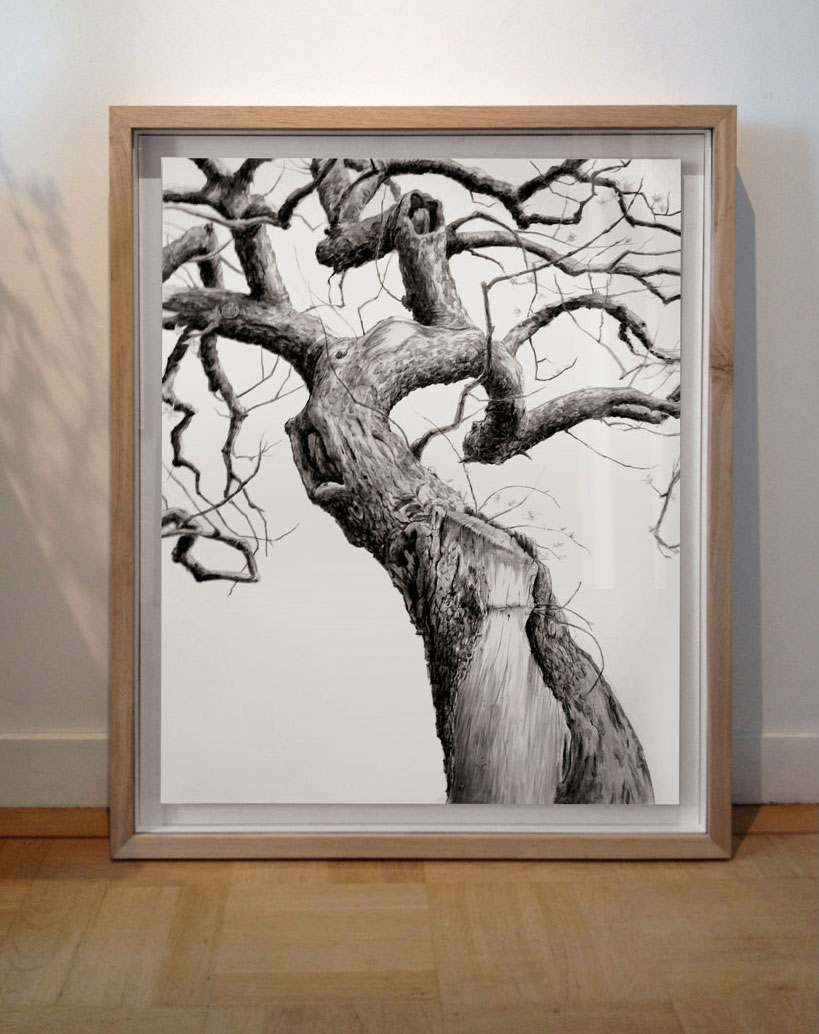 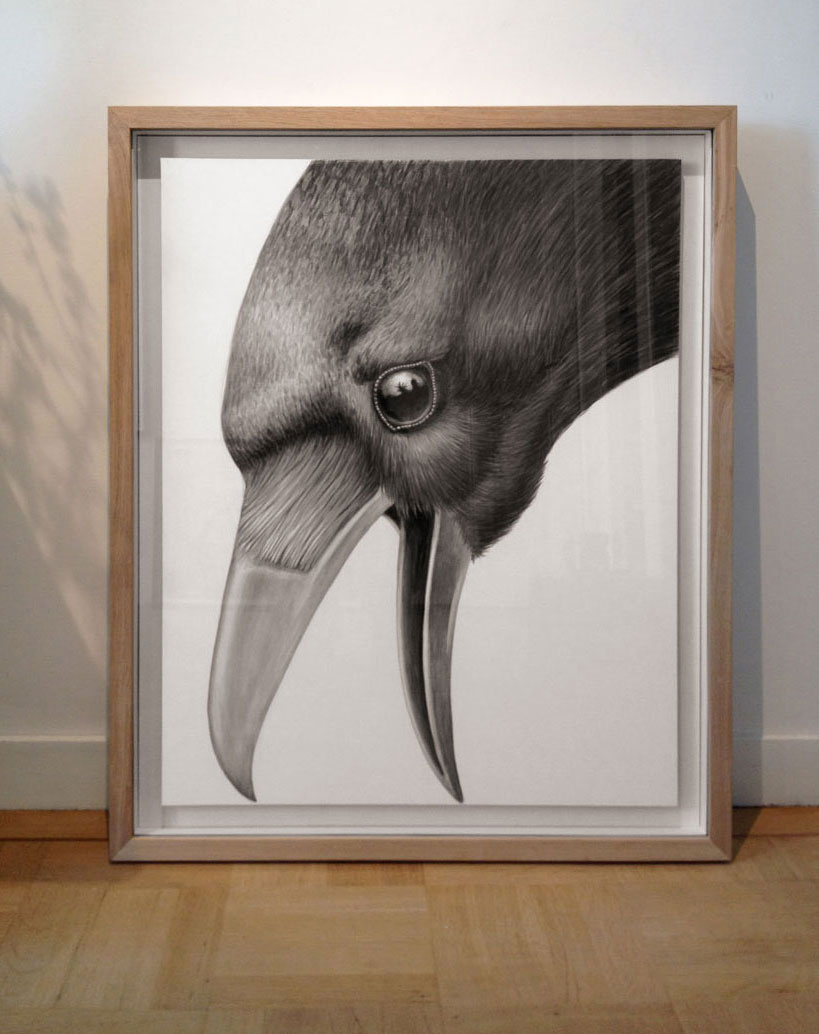 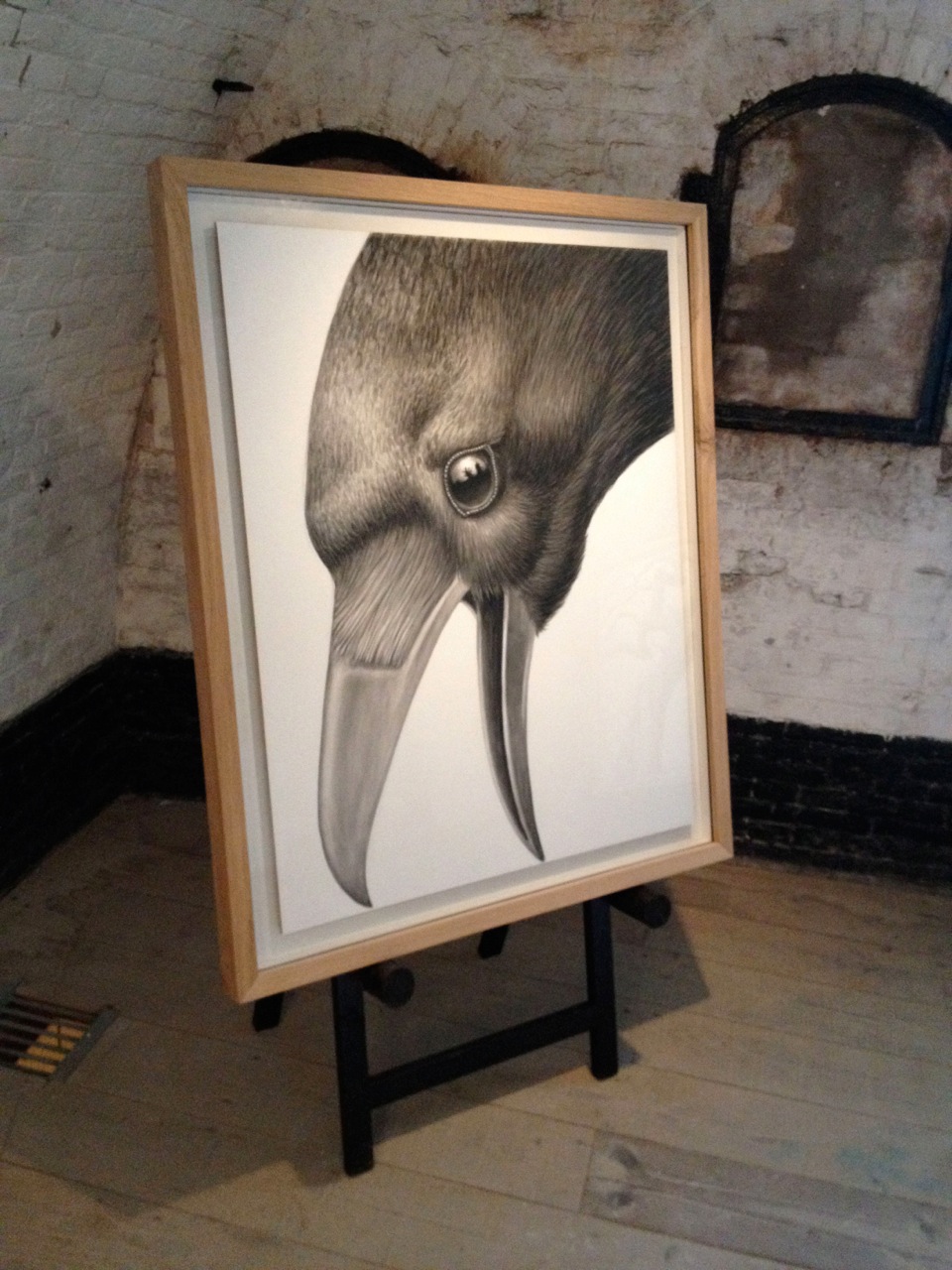