For six weeks, dutch newspaper de Volkskrant published one fairytale a week in it’s cultural section ‘V’. Each tale originated in a different culture and contained a moral that still has actual value. Art historian Wieteke van Zeil selected and rewrote the tales. They were accompanied by a painting by the hand of Deleo. In all the illustrations clues were hidden that pointed to a particular spot in the Netherlands. On this location one of the original ‘fairytale’ paintings was hidden. The one who eventually found the painting, won and could keep the original artwork. 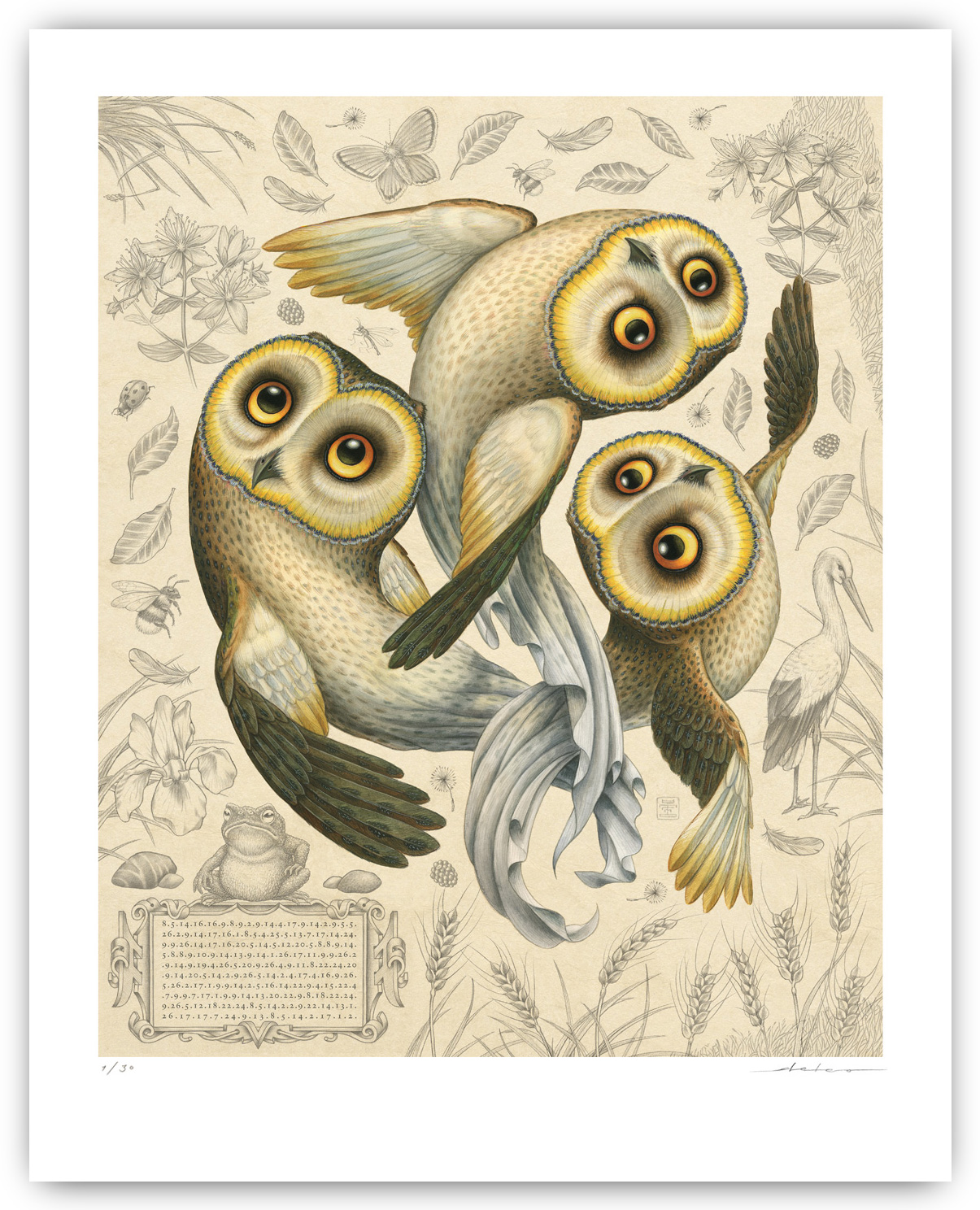 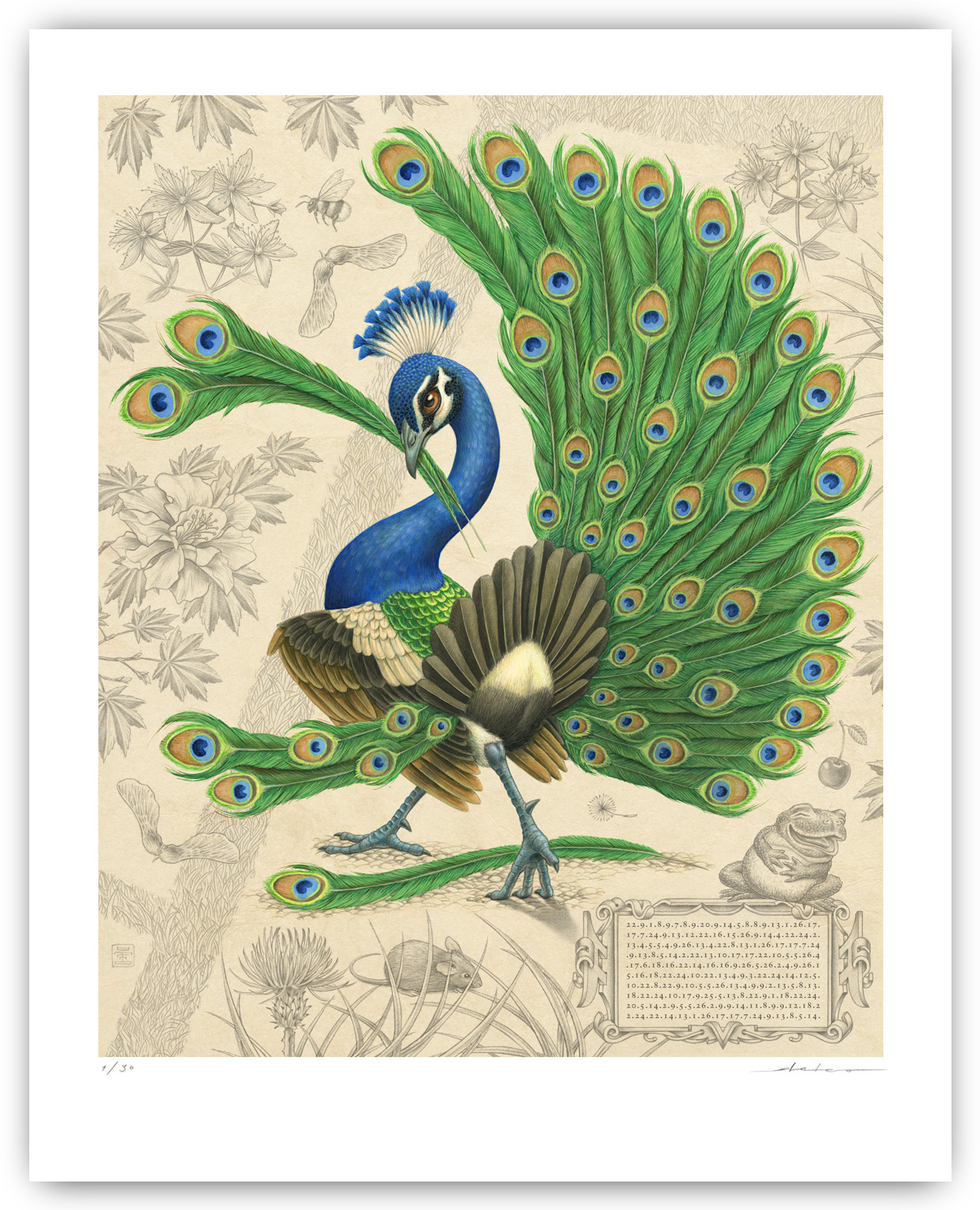 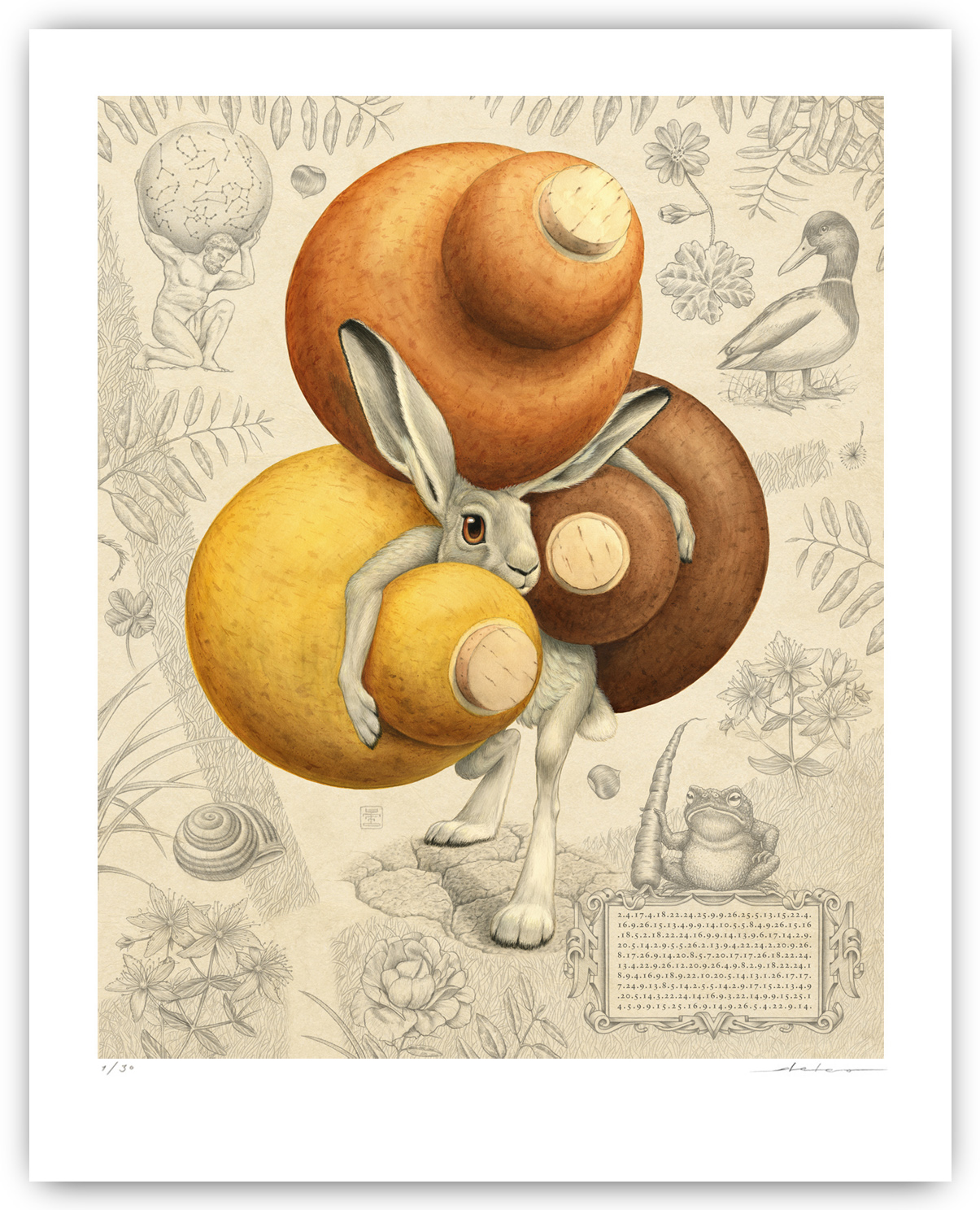